It shines here most of the time, and there are certain places, certain times of year that take your breath away with sheer beauty. 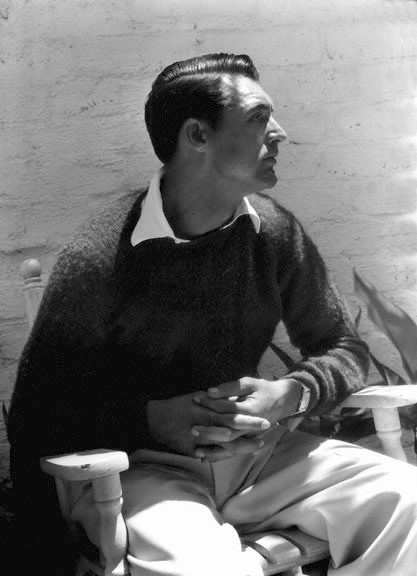 Pity that with generations of talent based here so much production is going elsewhere. The migration has to do with tax incentives in some places, and preposterous salaries in others. I have a friend very far away at the moment, where the average film worker makes $40 a day—and that’s considered generous.

I could tell you stories you wouldn’t believe, and yet they’re true. They bring to mind a couple of phrases my dad borrowed from John Emerich Edward Dalberg-Acton (1st Baron of something or other) which he trotted out frequently, at which as a youngster I rolled my eyes, and now have become very resonant:

It means the characteristics that bring most people to prominence in business or politics and make them rich have to do with a willingness to exploit others, to ignore safety to make a buck, and to strike Faustian bargains to get ahead.

There seems to be something very wrong when studios which are all owned by mega-corporations with coffers whose contents run to the billions of dollars are unwilling to spend money to adequately pay and protect their employees. I am, of course, not speaking of the “stars” — mostly male, quelle surprise! — who are able to afford their own private islands like James Bond villains — nor am I knocking the actors in the studios employ, one springs to mind who threatened to instantly develop “pneumonia” and shut down production when he saw a film crew abused. I am speaking of those people both behind the camera and in front of it without whom movies could not be made, who are often placed in environments in which exploitation does occur, risks are taken, and union rules are ignored. Call me naïve but there would not appear to be any excuse for this even with spiraling production costs.