No movie studio would have the nerve to remake “The Wizard of Oz,” the beloved 1939 musical ranked by the Library of Congress as the most-watched film in history. But… Read more Disney Gambles on Box-Office Wizardry of ‘Oz’ – NYTimes.com →

PALM SPRINGS GET AWAY – DISNEY AS DUDE 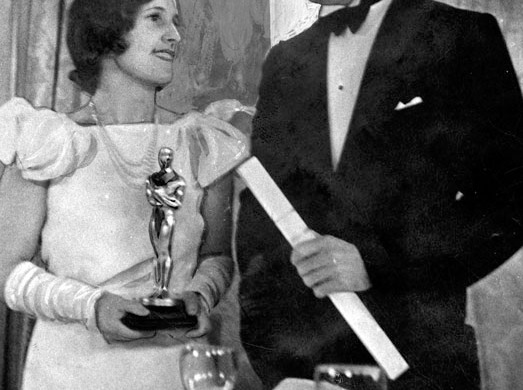 A lot’s been written, positive and negative, on the man and the company – I’m not going to add to that stew – I’ll just say before there was a… Read more DISNEY MEETS OSCAR IN 1932 →