If you’ve been following this blog you’ll know I have some pretty close ties to Hollywood and I bet you can guess which way I’m going to vote. Both my parents were active in the Civil Rights Movement and they both appeared in public and in the media to promote it. Up until the age of about nine I really did think the word “Republican” was some kind of curse – like calling someone a bastard, which my mother, who was very outspoken, was not hesitant to do… That said, my father would never tell me who he had voted for, maintaining that casting a secret ballot free of intimidation was one of the rights he fought for in WWII. My mother is the one who told me he voted for the incumbent in 1980 (President Carter) and again for the incumbent (Reagan) in 1984. Mom is also the one who told me the status quo is always best for business, but business interests are not always what’s best for people, or by extension “we the people”, or government.

Okay, so you get the picture. It’s complex and now I’m going to blur it a little bit further. My dad was a member of the NRA and he taught his kids how to handle guns. He also took the oldest of us (not me, I’m the youngest, also referred to as “the caboose” or “the afterthought”) to Washington D.C. to march in the Moratorium. He’s dead now so I can’t ask him, but I would say in general he voted the Democratic ticket while vociferously defending his prerogative to do otherwise.

Before I go rambling too far on this family tangent I’ll just wrap it up by saying the Presidential Election isn’t about a lot of things that seem to be getting a lot of air time (or spin) – it’s about governing in the best interests of the country and we are all part of it. If you’re reading this I can pretty much assume you’re a high information voter – so why am I blathering? Blame it on the medium. Did you read the study that stated blogging, self-disclosure in conversation, or writing about yourself on a site like FB actually releases endorphins? Yup, it was a Harvard study and I couldn’t figure out how to attach the PDF to the site (Moi? High information – low tech. I usually ask my favorite teenager how to do anything computer-wise and since he’s at school right now I’m out of luck.) I’m almost done being personal-political-preachy… take a breath… feel the dopamine… and then we have Stars with guns! 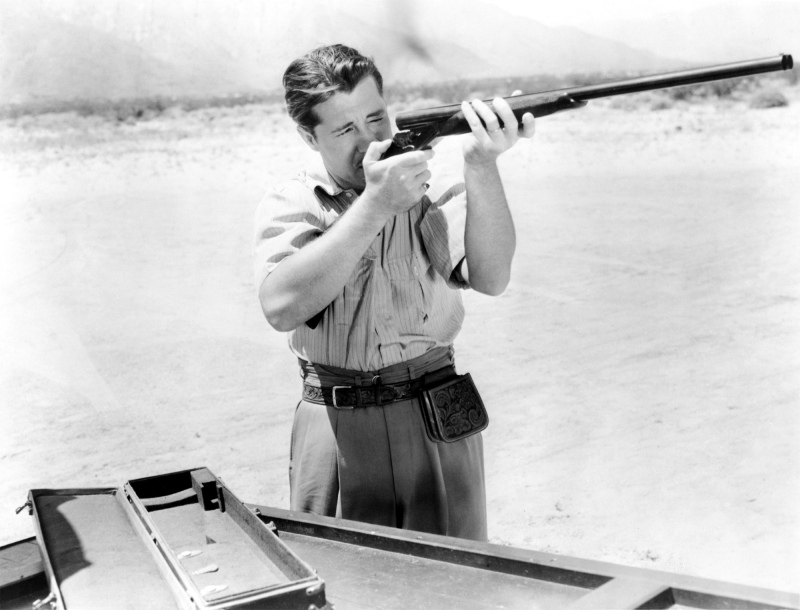