… But during the last few years this has become increasingly difficult owing to the misguided encouragement of a new form of social parasite, the gossip columnist. This curious phenomenon has insinuated itself itself into the lifestream not only of Hollywood but the whole of America, and what began as a minor form of local, social and professional scandalmongering has now developed into a major espionage system the power of which, aided and abetted by radio, has reached fabulous proportions… This is not done, except on rare occasions, with any particularly malicious intent, but merely to gratify one of the least admirable qualities of human nature: vulgar curiosity. The accuracy of what is written, stated, listened to and believed is immaterial. The monster must be fed, and the professionally employed feeder of it is highly paid and acquires a position of power in the land which would be ridiculous were it not so ominous. In Hollywood, where this epidemic first began to sap the nations mental vitality, no large and few small small social gatherings can take place without one or several potential spies being present… Excerpt from “A Richer Dust” by Noel Coward

Imagine what he would have thought of social networking? 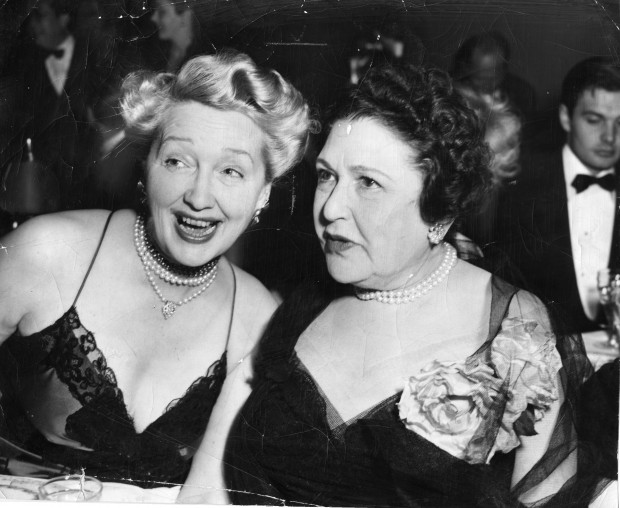