When I was in college, that’s exactly what I thought. Then I finished school and started working, and people around me kept reinforcing the idea of prolonged youth.

Do you babysit? You look like such a conscientious teenager! 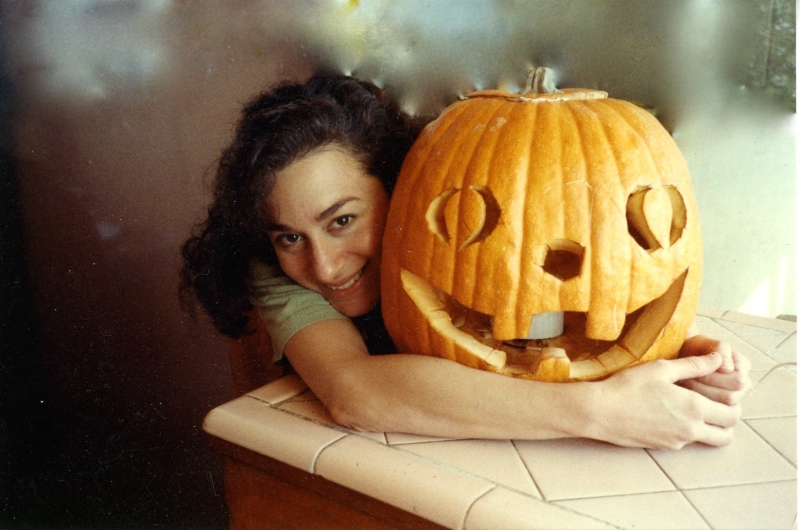 And then the epidemic came…

Like I said in that lovely two part interview George conducted the other day, I have a tendency to be flip. I never did babysit for any of the people who asked after my availability when I lived in Beachwood Canyon. I was too busy working fourteen hour days on a succession of low budget movies. But, now that I’ve got your attention, I couldn’t just segue today into something frivolous after talking about Larry Kramer yesterday.

That’s me, when I lived in the Hollywood Hills, and many of my friends had started to sicken (and later to die) from a disease called HIV/AIDS – or, to be more accurate, to die from complications caused by AIDS (as, obviously, it’s what the syndrome leaves you prey to, not AIDS itself, that kills you). We were in our mid-twenties to mid-thirties in that most terrible decade; gay, straight, one of my friends was a hemophiliac. I only know one long-term survivor like Mr. Kramer. All the rest are dead. Dead before they turned thirty-five. By the early nineties there was an anti-viral “cocktail” people took. The weight loss was staggering (I think from the disease), the skin turning leathery (most likely the “cocktail”.) I remember one of my friends turned a deep olive green. A few weeks before he died we went to one of the fanciest restaurants in town, now it’s called Providence, then it was called Patina. We strolled in, a group of us, dressed to the nines. He pushed a wheeled IV that dripped something into his bloodstream that made his eyes hooded and caused his speech to emerge with an unfamiliar deliberateness, as if each word had a weight, like a gold bar, that needed to be laboriously lifted into the air. And this is among the many reasons I love Los Angeles; the maître d’ placed us at the most beautiful table—the service was quiet, decorous, and subtle. I still remember the light in the room and the half-smile that played at his lips through the night.

He died at home. His parents had flown in from Florida, his best friend was sleeping, curled up on the foot of his bed. The other day I had lunch with one of the group who had gone to dinner with him that last time he went out on the town. She had set the table to look like a still life. Our friend would have approved. Although when she mentioned, as we were unloading a box of opened kitty litter from her car, that the pale granular stuff resembled his ashes… Maybe not. 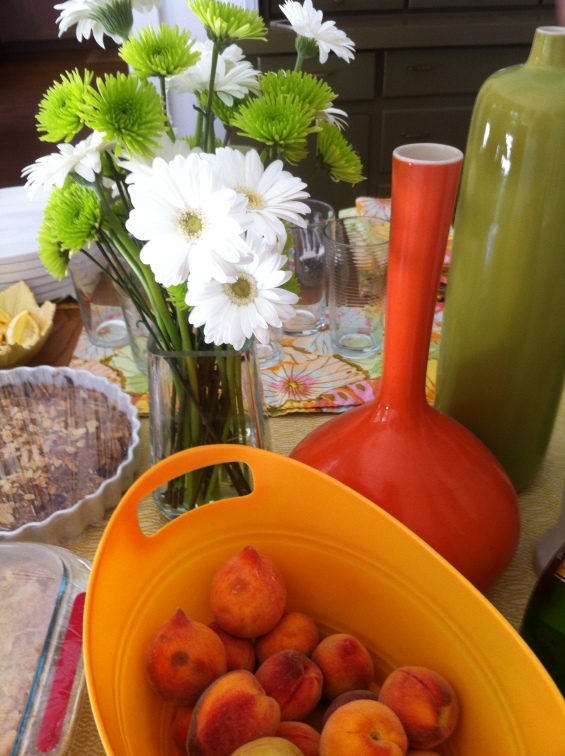 We are older now. The weird tragic urgency, the memory of a generation of men dying young has faded for many. But not for those who still fight. And for that reason we thank heaven for Mr. Kramer. He has written this:

Q. Is it a novel, or historical fiction, or something else?

A. I want to call it a book, but Jonathan [Galassi, president of the publishing house] wants to call it a novel. I think he’s probably right because it makes a lot of claims, and some of them are substantiated more than others, and I don’t want to be forced to have to defend everything…

The American People: Volume 1: Search for My Heart: A Novel
by Larry Kramer